Details of the platform on which the complete R & D for Mozilla Firefox Forensics was carried out: –

A detailed R & D on Mozilla Firefox cache forensics was carried out to bring to light all the available artefacts inside the Firefox browser. Investigators can refer to the mentioned postulates as per their needs in investigations.

The default installation location of Mozilla Firefox is: – 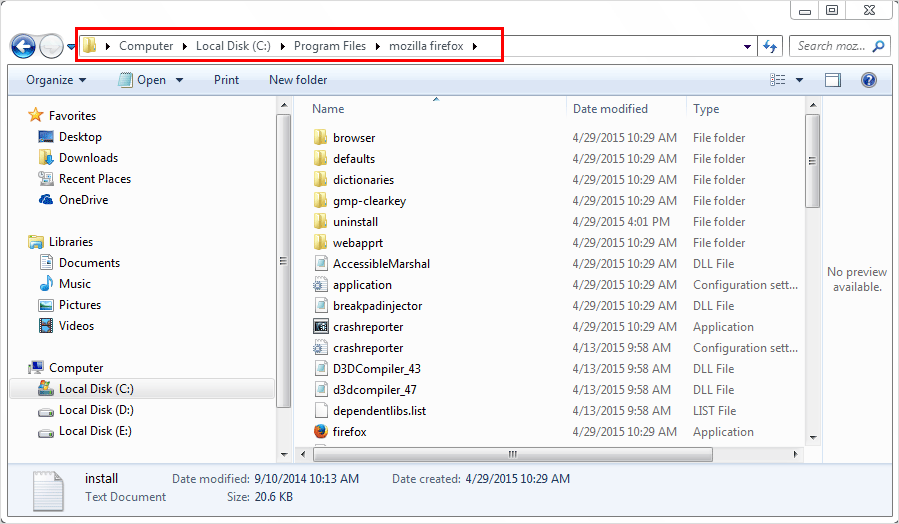 Under the Mozilla Firefox folder, the installation log file can be located. This log file is a simple text file and can be read using any text editor like notepad. 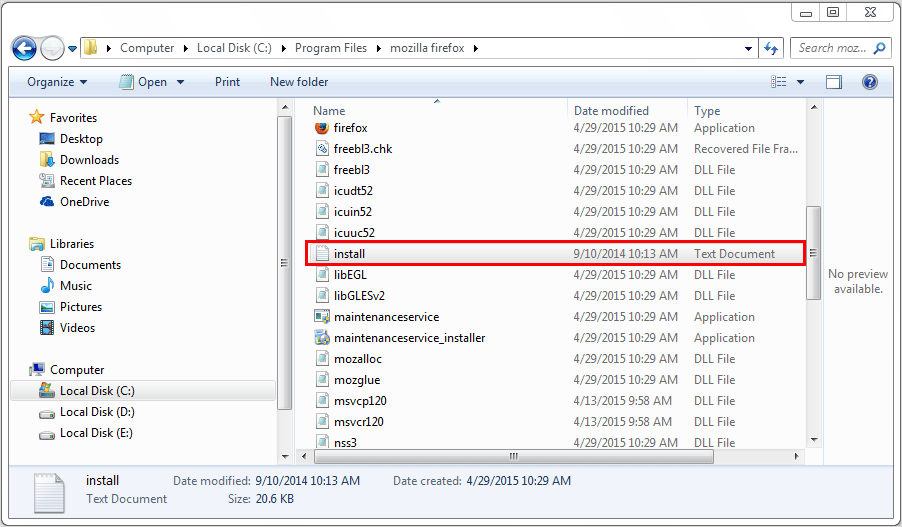 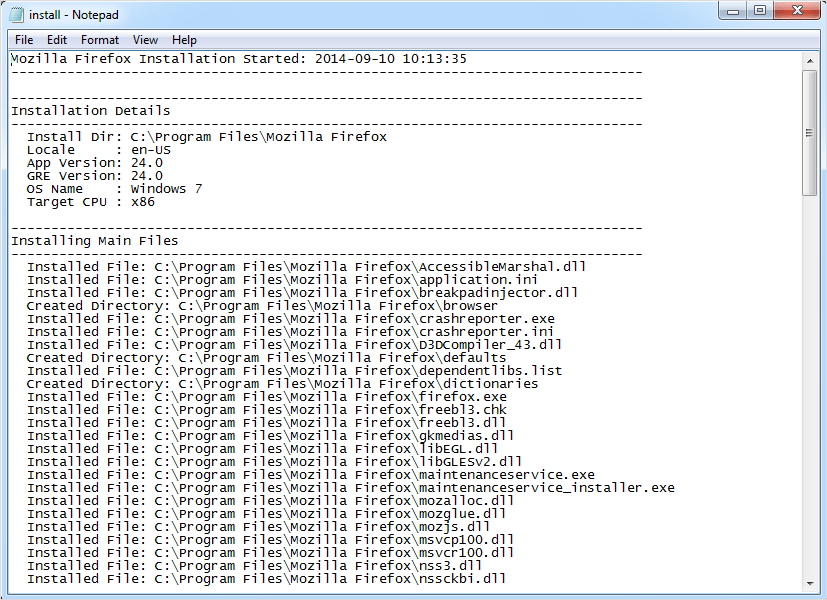 In installation details, information about the location, App Version, GRE (Gecko Runtime Environment) Version, OS and CPU can be obtained.

Some of the necessary artefacts that can be tracked down during Mozilla Firefox forensics exist in the registry of the machine.

The registry details can be viewed by following the below-mentioned steps: – 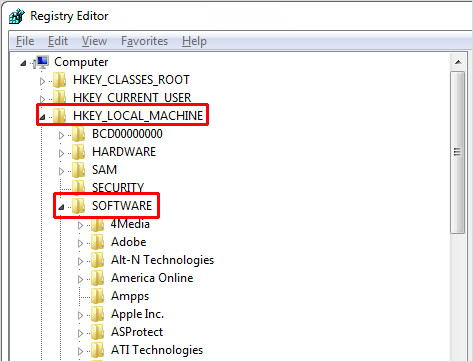 Inside the Mozilla folder, you can find all the necessary registry details such as the installed version of Firefox.

Switch to the User Profiles During Mozilla Firefox Forensics

The user profiles created under Firefox need to be investigated as they can provide information about some illicit access. To check out the user profiles; 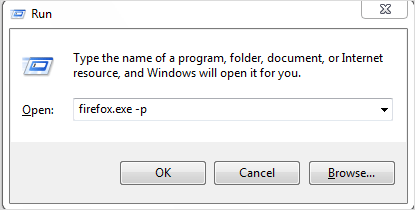 All the available profiles can be viewed now: – 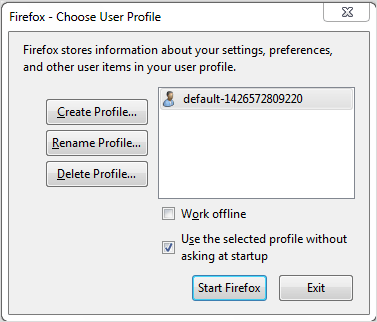 Firefox creates individual folders for each user profile. These folders can be accessed by following the below-mentioned steps: – 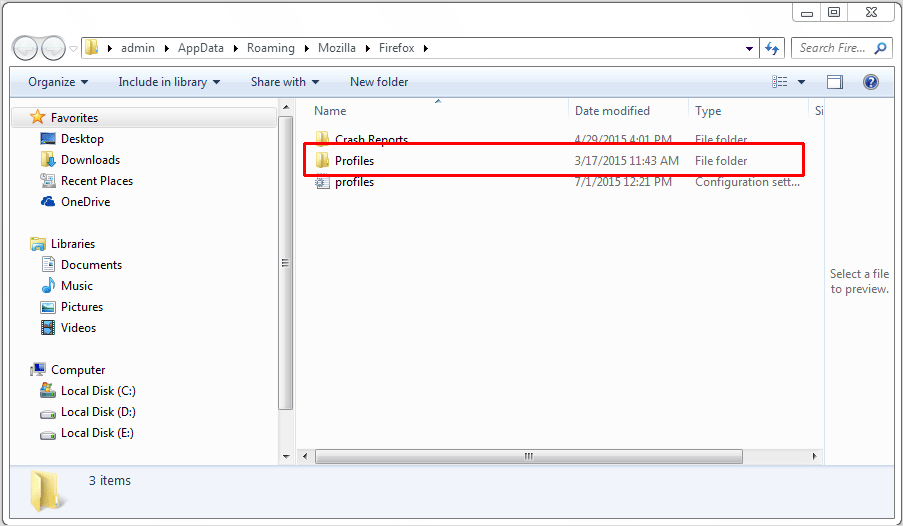 In the profile folder, all the user account details can be found now.

It can obtain cache details of the Mozilla Firefox browser under the cache folder available inside the profile folder. The cache information provides details about the users browsing patterns, bookmarks, and other relevant data.